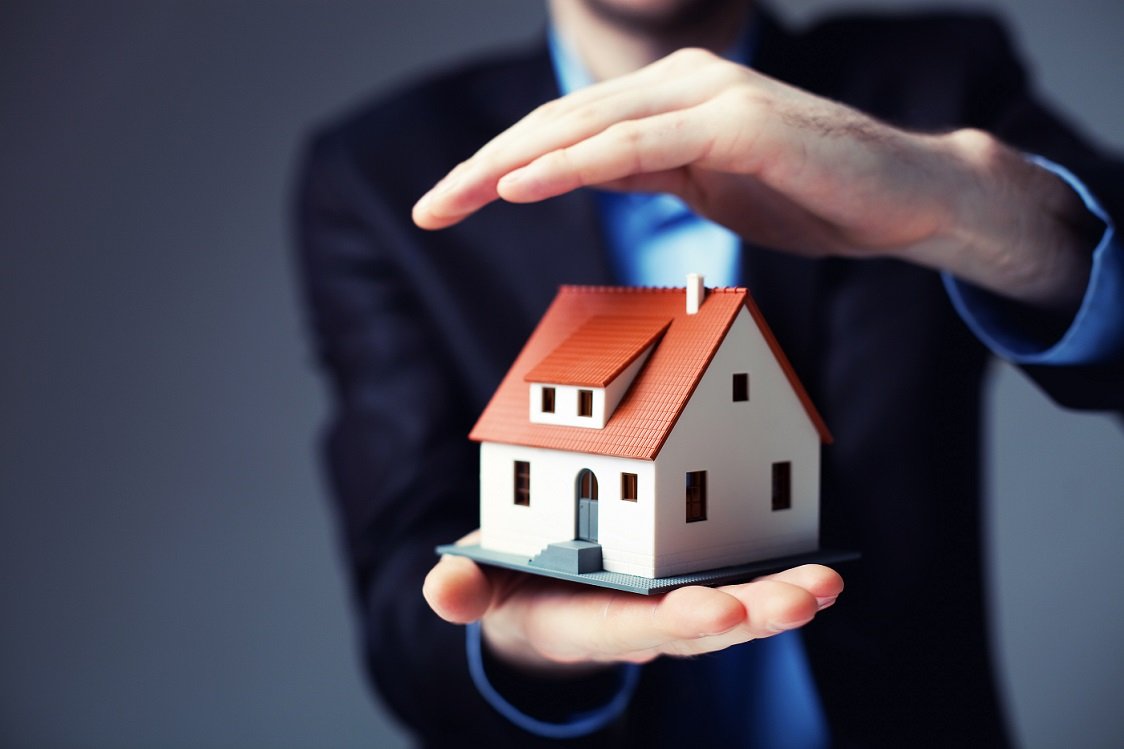 It’s no secret that many people believe that California is going to be subject to a large earthquake within the next few decades. With the cost of the 1994 earthquake in Northridge estimated to be more than 12 billion dollars, residents in this state should think twice before declining earthquake specific coverage.

Beyond that every homeowner and renter needs homeowner’s insurance. Finding the best rates is the goal of virtually everyone and with some understanding of what insurance companies see as appealing it’s not hard to negotiate a reasonably good price on premiums.

Your homeowner insurance history follows you wherever you move within the United States. If you lived in another state and filed several small claims with your homeowner’s insurance company before moving to California, you can expect your rates to reflect that. If a windstorm blew off a shingle or two from your roof or you suffered a broken window, it’s a good idea to consider paying to fix those. Claiming them against your homeowner’s insurance policy may seem like a good idea, but the claim will likely cause your rates to rise for several years.

Be reasonable when deciding on the replacement cost of your home. Many people purchase homeowner’s insurance at a level that is equal to what they paid for their home. The purchase price of your home is not the same as the replacement cost. You will not be replacing the cost of the land so that can be deducted from the insurance coverage. The same is true of your home contents. Many people overestimate the price of replacing all their possessions. Be realistic and make a list of what you do own. This will help you determine a reasonable coverage level. Purchasing just what you need is the best way to get the lowest rate possible.

The laws in California are clear when it comes to home insurance. Each individual company can charge their own rates based on their history of losses. For the average consumer this means that price checking is a must and using the Internet to do this is incredibly convenient.

In addition to the typical discounts that are available to homeowners including reduced premiums for having security and smoke alarms installed, and living near a fire station, many companies offer rebates to their clients who purchase their insurance online.

It can be a bit disconcerting to purchase something viewed as so vitally important online however in most cases it’s easier than doing it the traditional way of visiting the agent in person. The homeowner will be required to supply information regarding their home including its age, the number of rooms, how many fireplaces are present as well as the exact street address.

If you’ve had to file a claim with a homeowner’s insurance company in the past don’t let this deter you in your quest to find an affordable rate. Although many insurance companies will raise rates after a claim has been made, depending on the nature of the claim, other companies won’t. This is another reason why asking for more than one quote is essential to finding the most affordable price.

Paying for your premiums can normally be done online as well either through the use of a credit card or an automatic deduction from your checking account. The latter choice tends to be a bit more expensive though, as service fees almost always are present with monthly payment arrangements. 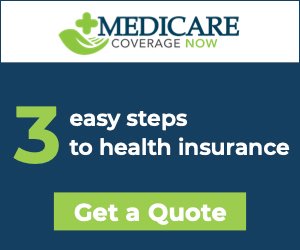